Me and 2/3 of the sports parents in Louisiana spent our weekend in Lake Charles. I was crammed into the over-chlorinated Sulphur Parks & Recreation Facility with approximately 60 billion other people. 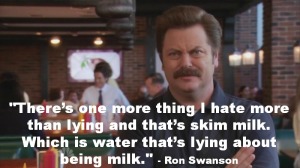 So maybe my estimate is off by a billion or so. It’s only a slight misrepresentation of the actual population, which is unknowable.

Not sure who was left in this hemisphere to attend Marsh Madness (LHSAA girls Final Four), the Barbe baseball tournament, or the travel tennis event, but if any of them were behind me while I drove like an arthritic sea turtle across the Lake Charles bridge, I apologize.

Gephyrophobia is the fancy name for the fear of bridges. The Facebook name generator says my Mohawk name is “Heap Big Chicken.” 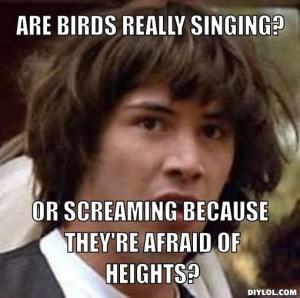 Brian Williams taught me 17 bird languages when we were trapped in the Superdome during Katrina, and YES, the birds are afraid of heights. They only fly to poop on peoples’ cars.

But, much like the postal service works through rain, sleet, snow and dark of night, not much keeps this Swim Mom from Baby Lyle’s swim meets. He did great and dropped time in EVERY SINGLE EVENT. (He actually got to swim as the alternate in 200 IM and came in 12th, which is above his 13 seed)

A big shout out to the birthday boy! 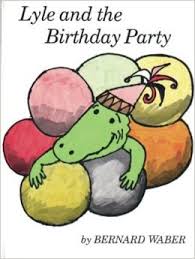 And, just for funsies…. Here’s some Lu: